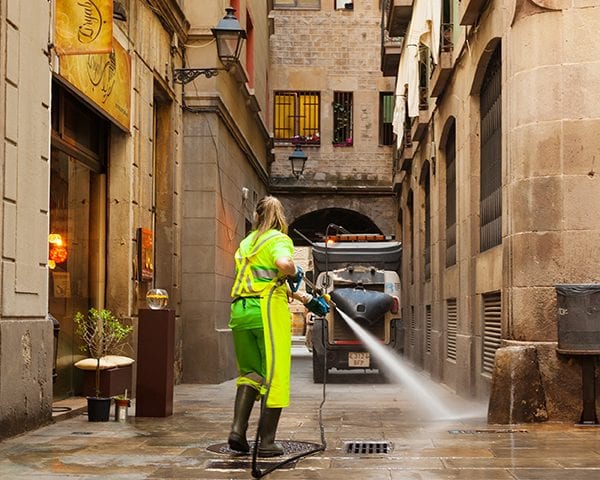 Foam tank liners were implicated as a potential reservoir for Legionella.